Having a good cat litter set-up is essential to keeping your cat clean and happy. Our cat litter guides will teach all about cat litter types and how to maintain a clean house and a happy cat. You wouldn’t want a bathroom you feel uncomfortable using; neither does your cat. 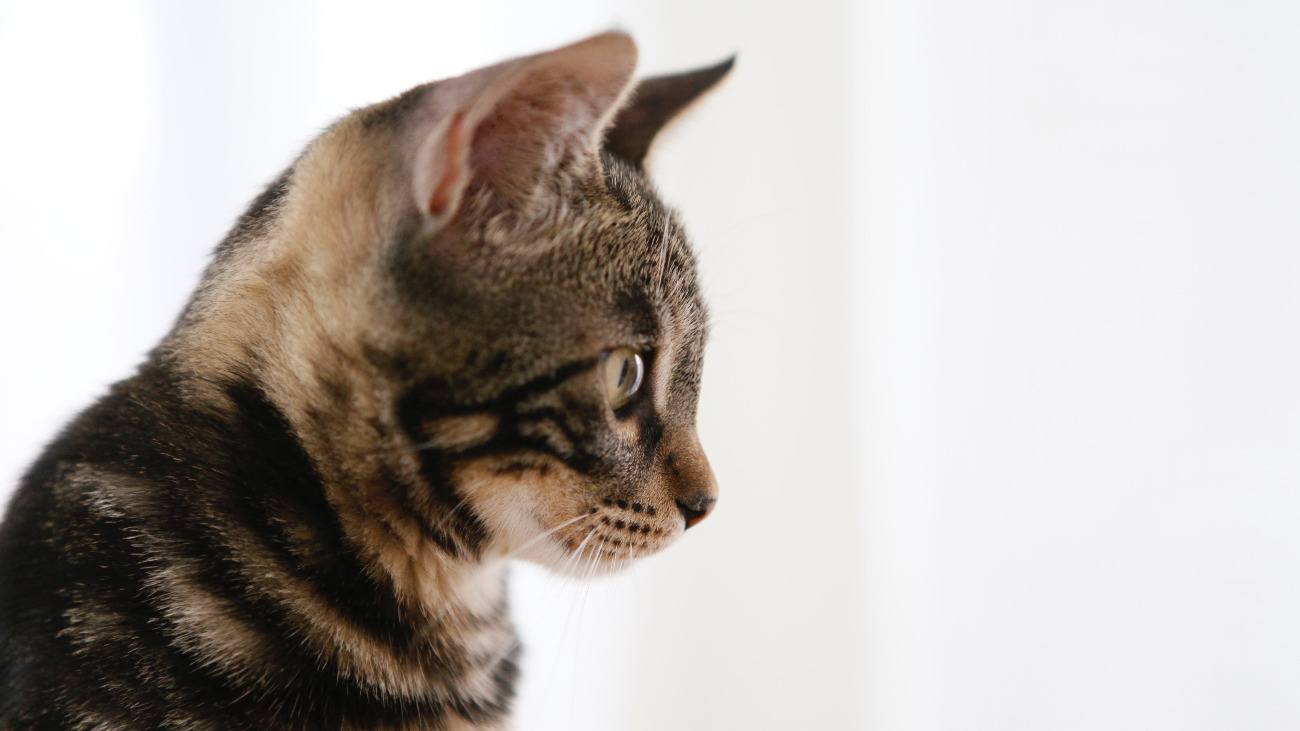 Controlling litter box odor can be a breeze with these tips and tricks. Free your home of nasty litter box smells forever! 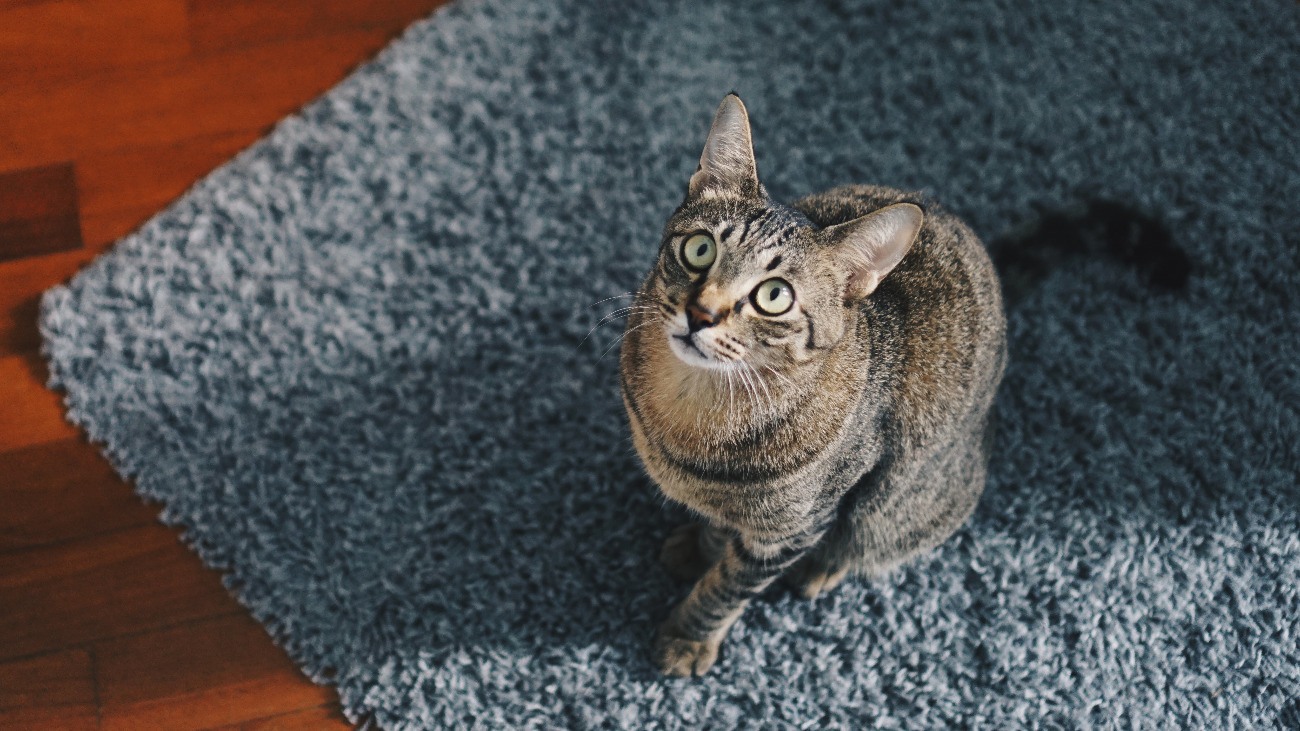 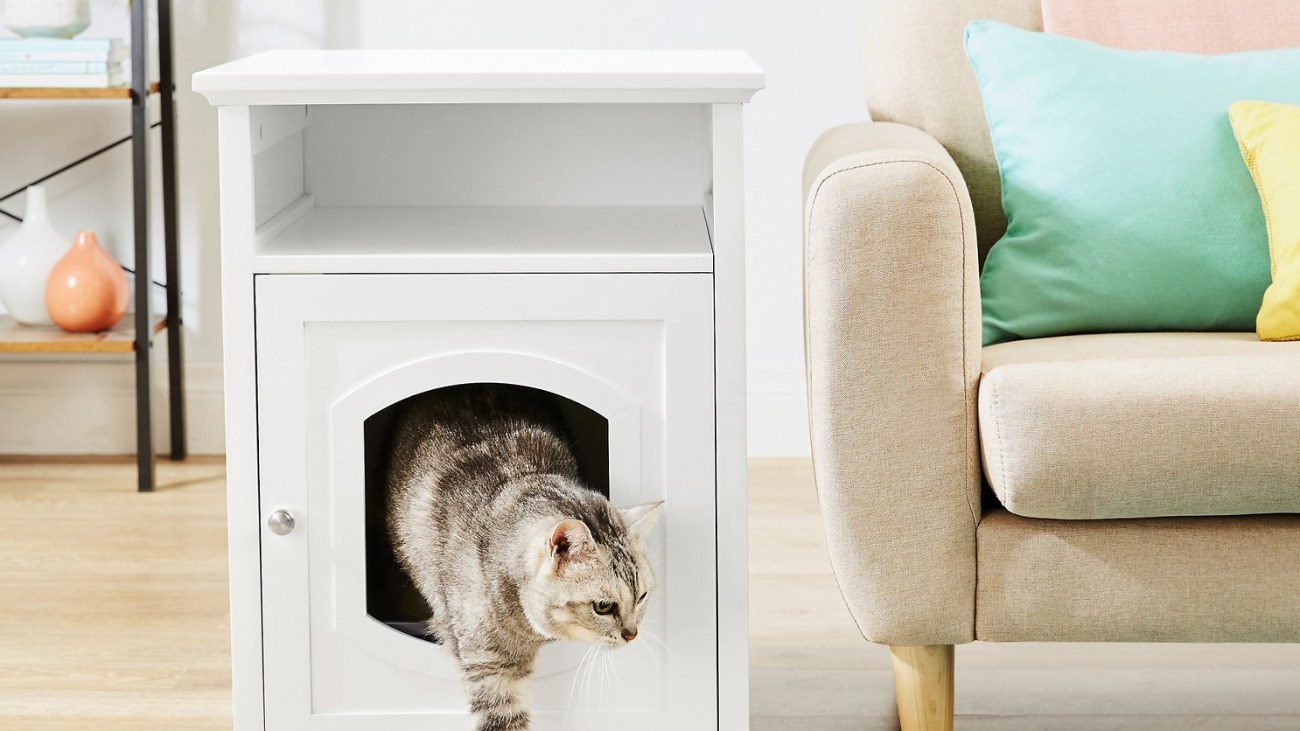 Cat litter boxes are hardly easy on the eye. These amazing litter box furniture items cover up unsightly litter areas and make a huge difference to any home. 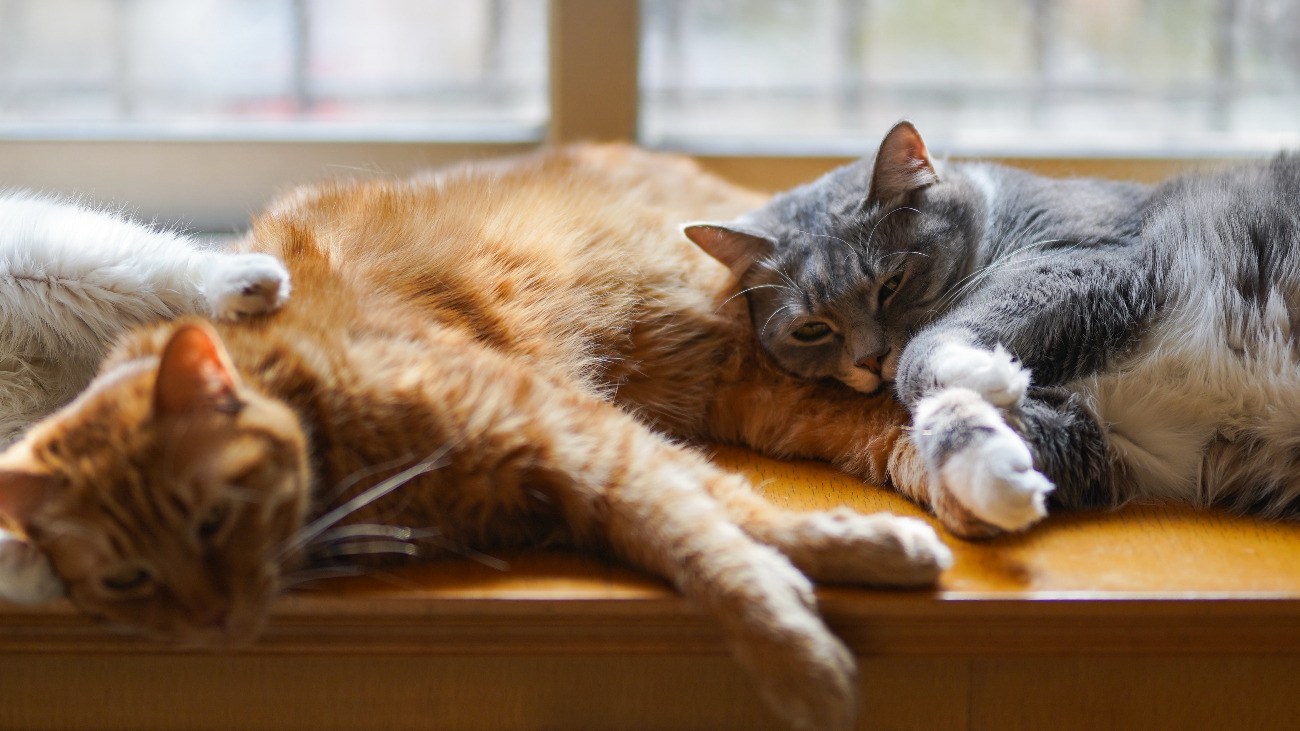 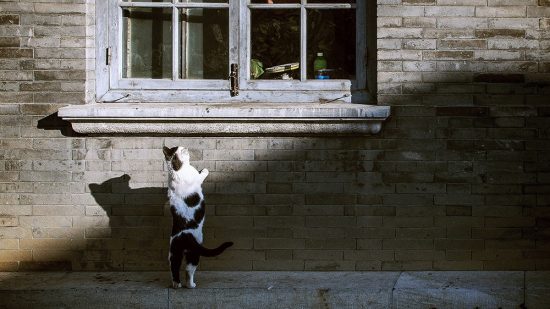 We think top entry litter boxes are an ingenious solution to avoid litter tracking. Let's take a quick look at some of the benefits we saw when changing. 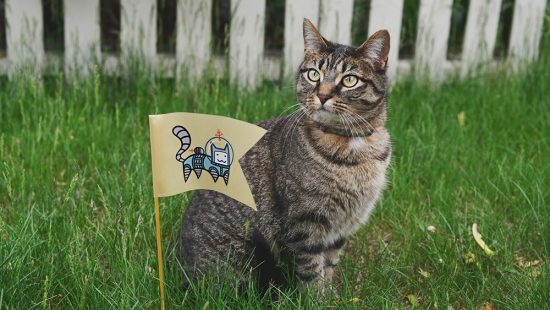 Top entry litter boxes work wonders to reduce tracking without the need of a litter tracking mat. Here are some of the best around. 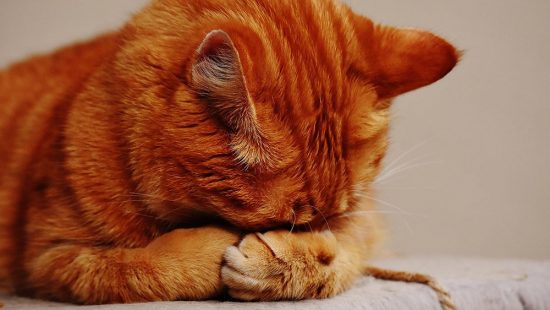 If you're looking to eliminate nasty litter smells, you needn't look further than our selection of the best odor control cat litters. 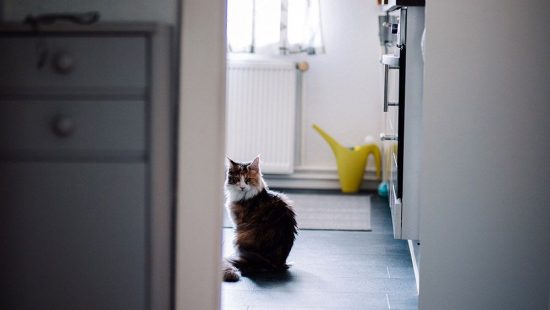 Clumping litters make cleaning up waste significantly easier and less messy. None do a better job than this selection of premium dust free clumping litters. 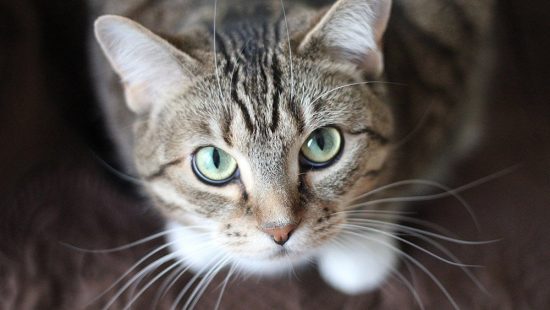 The Best Automatic Litter Boxes For Self Cleaning

An automatic litter box eliminates one of cat owner's least favorite past times. We look at the industry leading self-cleaning litter box, and some other more cost effective options too. 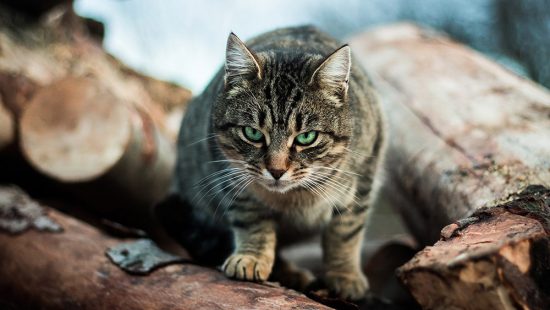 5 Simple Tricks To Get Your Cat Using Their Litter Box

Training your cat or kitten to use their litter box correctly is one of the simplest things you can do. Though that's not to say most people manage it without difficulties.

Cat litter is hardly the most glamorous or exciting of products, but new mechanisms in clumping and odor control are making owner’s lives much easier across the board.

If you’ve stuck with the same brand of litter for a while, you may be missing out on some of the benefits new and improved cat litters have to offer.

Not only have there been advancements in litter, there have also been advancements in the styles of boxes. From top entry litter boxes to self-cleaning ones, the future is here and it’s time you got on board! This quick introduction to cat litter products should bring you up to speed and show you what you’ve been missing out on.

Clumping cat litters aren’t new on the scene, but the mechanisms that allow litter to absorb and lock in moisture have greatly improved over the years. Most litters now make use of bentonite clay, a clay that quickly traps urine and moisture to form hard lumps that make cleaning up easy.

These litters are now far more common than litters that don’t clump. As well as locking in moisture, they also reduce dust significantly.

One of the biggest grievances that owners have for litter is that it tracks throughout the house on their cat’s paws. Dust free cat litters work wonders to address this, and you usually end up getting more value for money because they don’t crumble away and leave powder at the bottom of the bag. No dust, no worries.

The clumping action locks in moisture well, but occasionally smells can creep out and drift throughout your home. There isn’t much worse than coming home to that strong used litter smell and having to open a few windows to get rid of it. With litter designed for odor control, you won’t have to worry.

Some of these litters are scented with formulas created by well known home air freshener brands. Febreeze and Glade are just two examples of air freshness companies that have teamed up with odor control litter manufacturers to tackle the age old problem of litter odors. There are of course unscented versions too. Arm & Hammer use a special formula that makes use of their world famous baking soda. This destroys smells on contact, meaning there’s no need for any scent to cover things up.

We mentioned that litter boxes have had facelifts in recent times, self-cleaning litter boxes are a prime example of this. Some of the cheaper self cleaning litter boxes are very affordable, and often end up saving you money in the long run by being super efficient with their litter usage. Many automatic litter boxes have special types of litter. Some have reusable pellets that are washed and cleaned before being refilled into the tray, while others use a crystal litter that clumps perfectly for their mechanisms to pull out dirty litter effectively.

The Idle Cat is using cookies to help give you the best experience. Got it!